By Christen CornellJanuary 25, 2019 No Comments 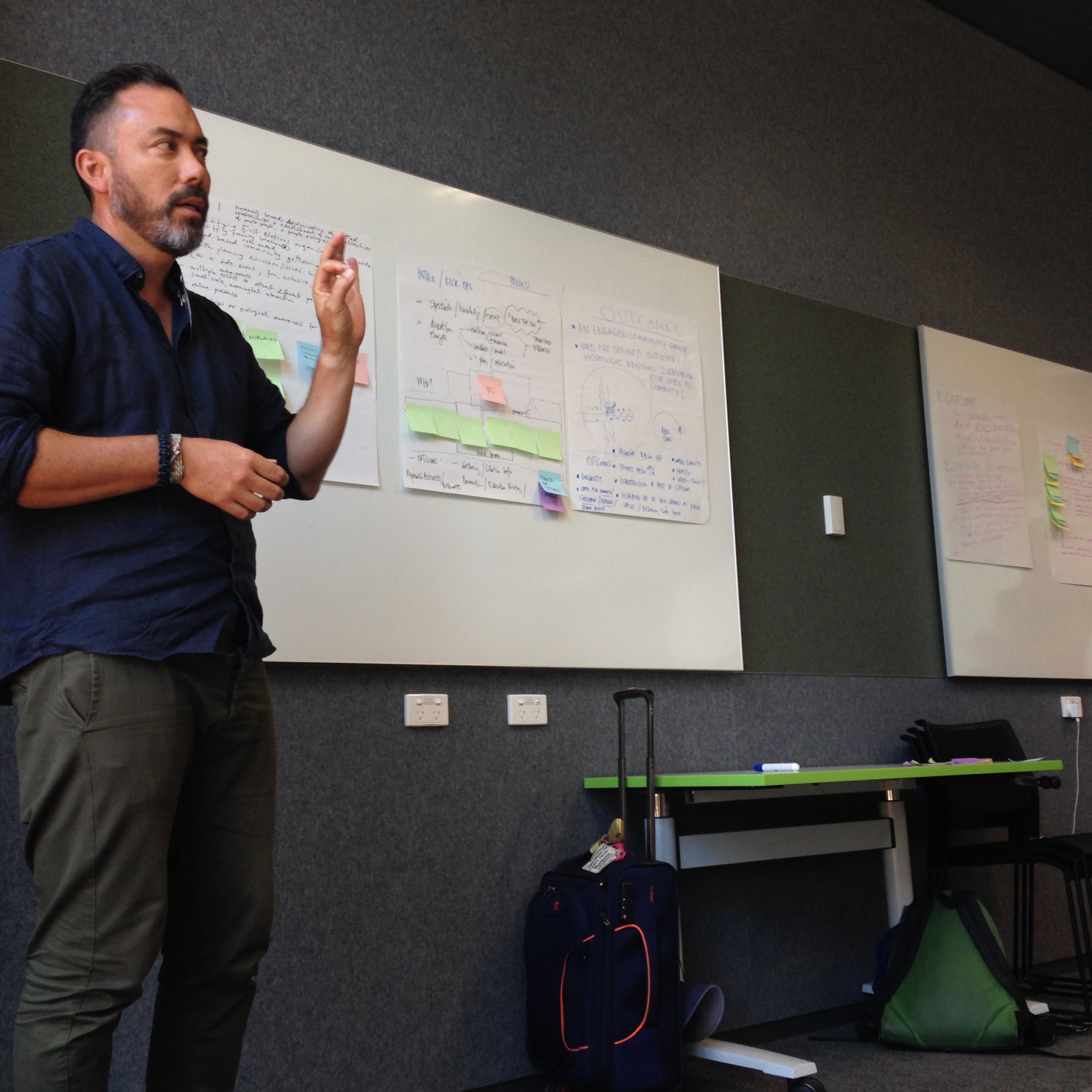 The Housing for Health Incubator held its “Working with Water” workshop sessions over two days on Friday and Saturday January 18-19, 2019. Drawing together water scientists, design and medical professionals, urban planners, activists, social science and humanities scholars, the sessions provided a forum for properly multidisciplinary conversations about the challenges of working with water. How can we respond to issues that are simultaneously chemical, technical, social, political, representational, and philosophical? To issues which require trade-offs, imbrication, compromise, discomfort? While the workshops certainly didn’t resolve any big questions about water supply, quality, delivery, or distribution, we experimented with a variety of different pedagogical formats to explore possible collaborative approaches, and to consolidate a network of practitioners who collectively span the necessary expertise and experience to address such complex challenges now and in the future. 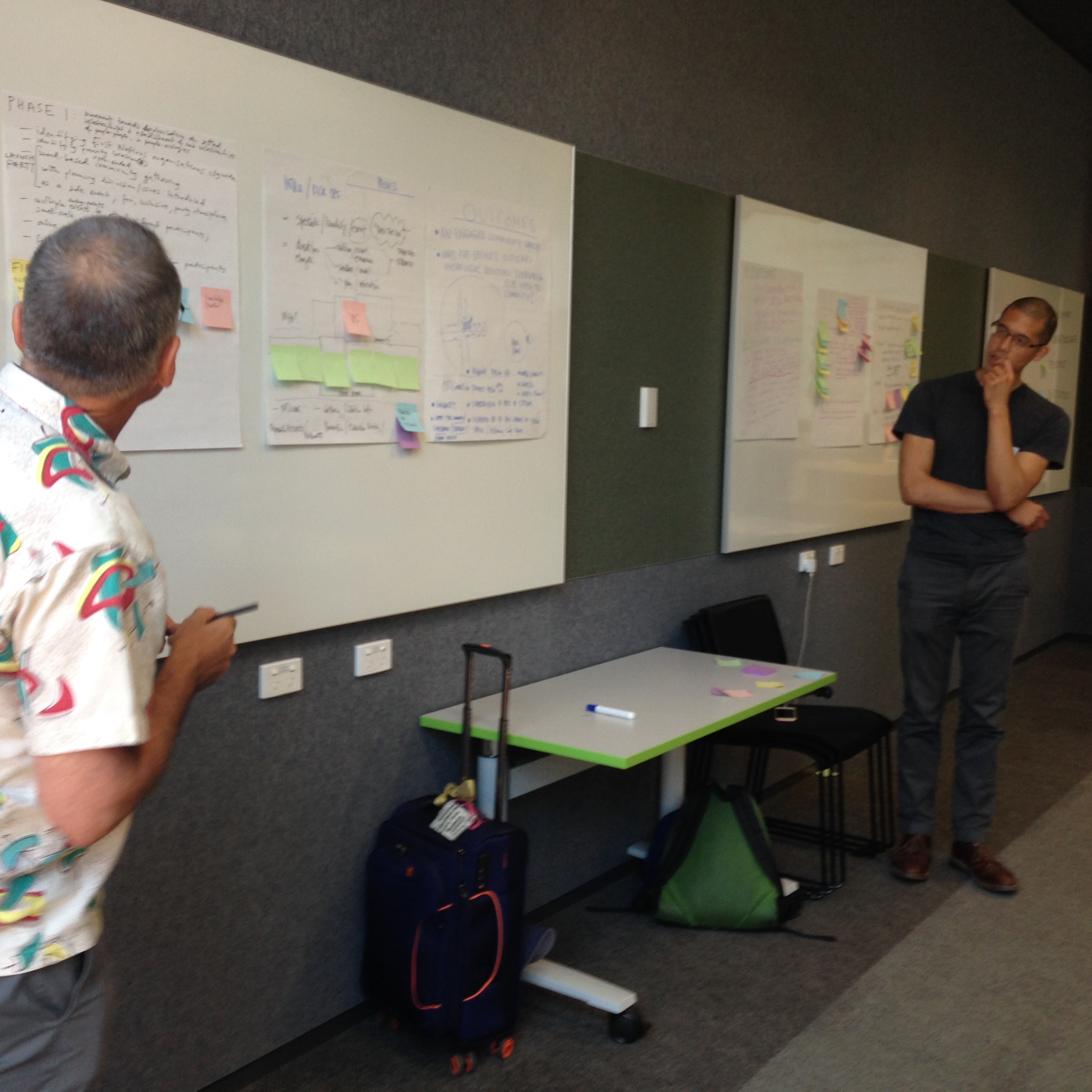 Our workshops began with a session led by Aron Chang, an urban designer from New Orleans, who is working hard to develop methods to incorporate citizens into decision-making over difficult urban planning and design challenges. The session used the issue of vacant lots in New Orleans, considered both at the scale of the city and the single lot, to workshop possible processes of community-led planning and design that corresponded with Sherry Arnstein’s (1969) notion of “citizen control” on her ladder of citizen participation. Such questions have clear significance to contemporary issues of housing, land use, and planning, as well as to futures in which climate migration and enforced displacement will become increasingly common. Is community-led planning possible in relation to such circumstances, and what might this look like? 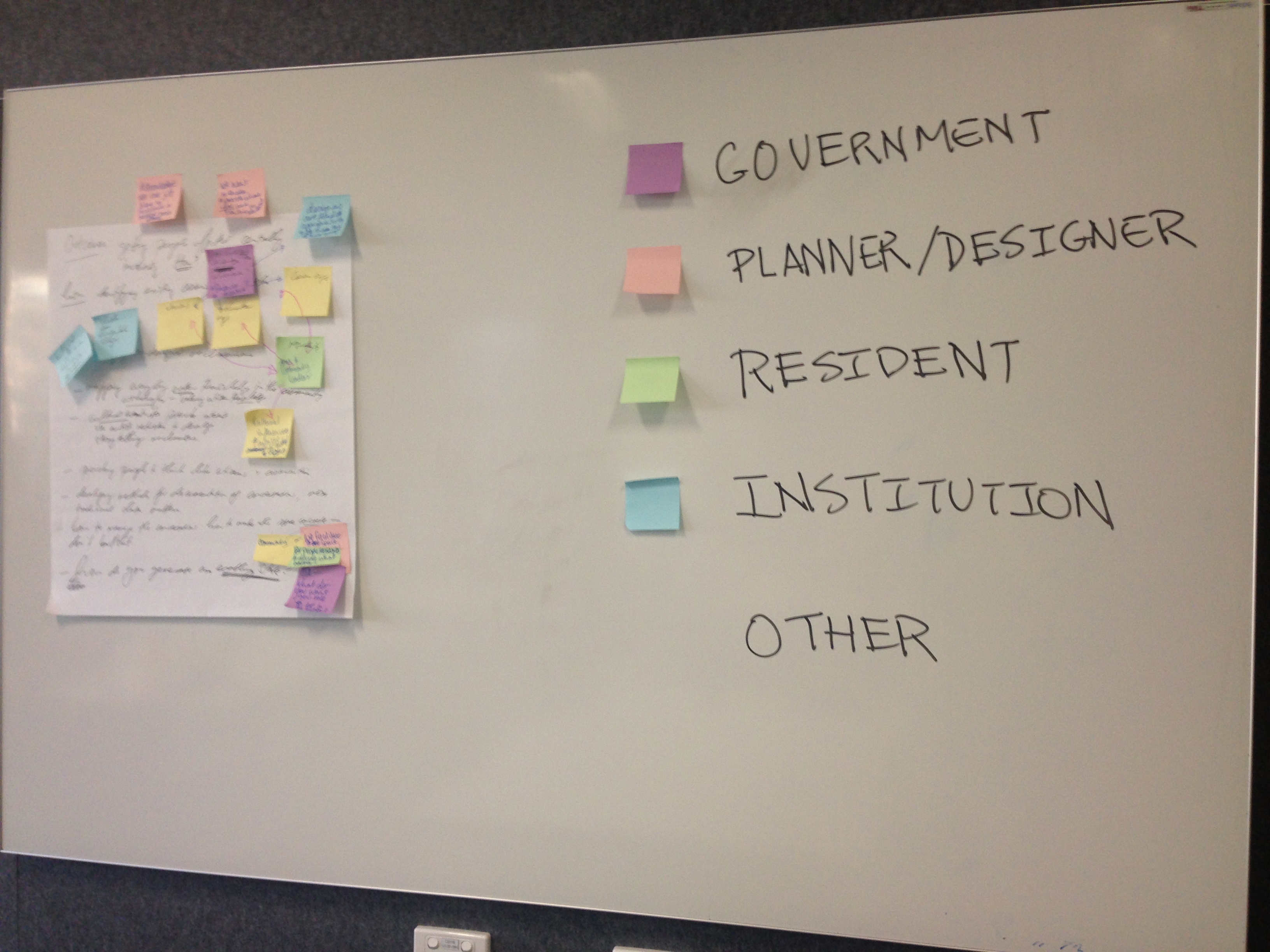 The second session, “Implosion and Immersion”, followed a brief developed by Tess Lea, in which we split into two large groups to explore infrastructures on the University of Sydney’s Camperdown campus. One group followed Martin Ayers from Campus Infrastructure and Services, while the other followed Matthew Kearnes from UNSW’s Global Water Institute, armed with flood maps. Informed by Joseph Dumit’s “implosion method”, we considered the ways the University of Sydney has incorporated contemporary sustainability discourses into building design and water management and has had to respond to damage caused by weather events including flooding and significant hail damage in late 2018. Major construction at the university over the past five years has generated numerous new buildings which require ongoing attention, alongside many older buildings that must be retrofitted to meet sustainability goals, over lands which once were an interconnected system of creeks and swamps. Collectively, we considered what images or anecdotes might be effective in communicating the importance of cyclical repairs and maintenance to various audiences, given everything we are asking infrastructures living with water to do on many behalves. 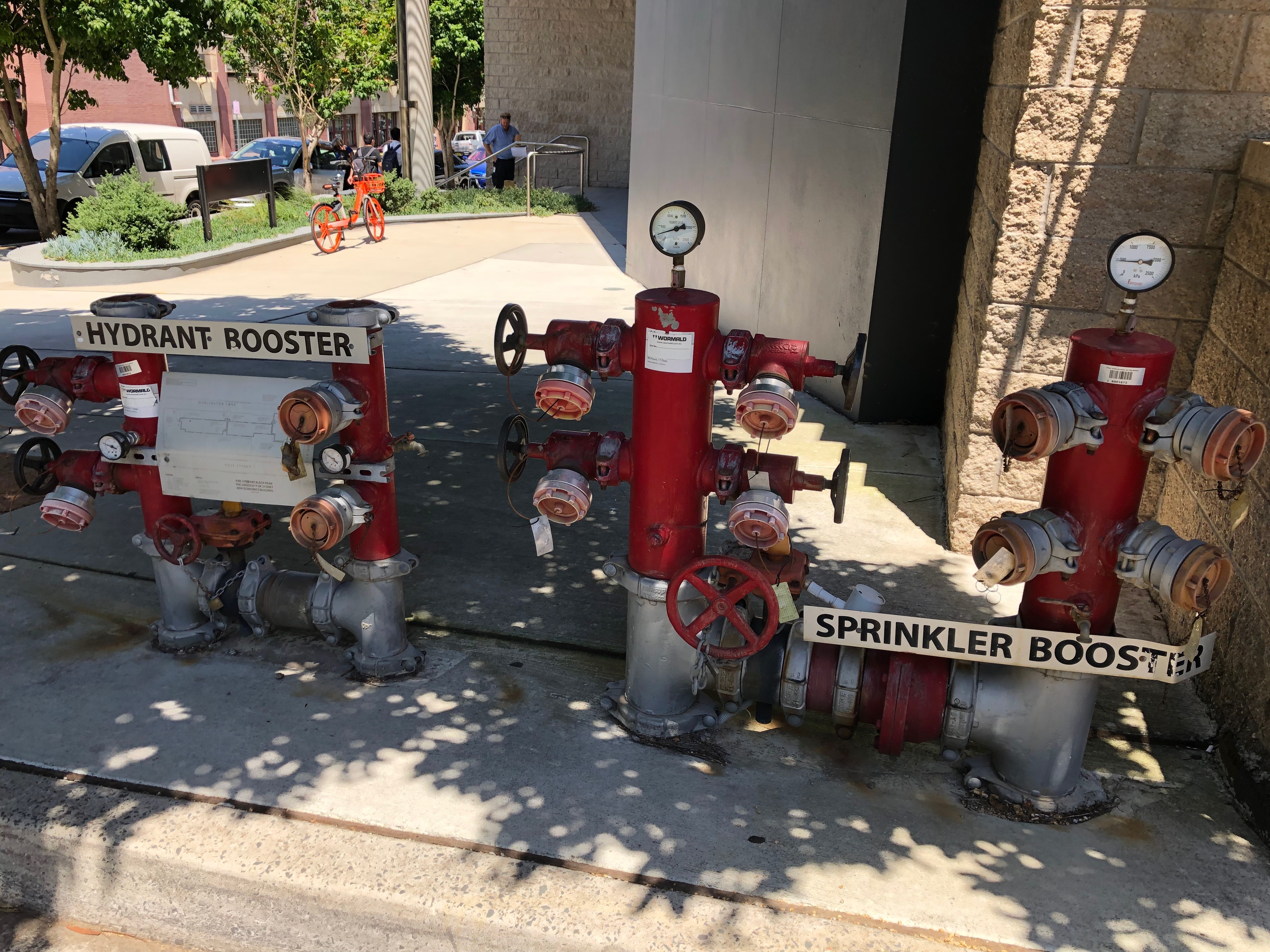 Our final Friday session confronted the question of the value of research and participatory practices head on. In “Statistics among Stakeholders: Rewriting Performance Indicators”, Astrida Neimanis asked us to think about what typically drives our work as researchers and practitioners, or what do we value? Following on from the first two sessions, the response for many of us included some version of ongoing relationships with broadly distributed interlocutors and communities of practice. With some conceptual and historical framing from Guy Redden (author of the forthcoming book Questioning Performance Measurement: Metrics, Organizations and Power) we began from the position that metric cultures are unlikely to disappear from universities and similar institutions anytime soon. We asked participants what they value that is not recognised or sufficiently captured by relevant metrics in the work they do. Should we be aiming for new institutional regimes of value or particular metrics, or are other forms of representation (or even hiding) required? We considered the importance of such questions to our work, especially where its value depends on deliberate and ongoing relationships to communities of people affected by the issues we tussle with and write about. 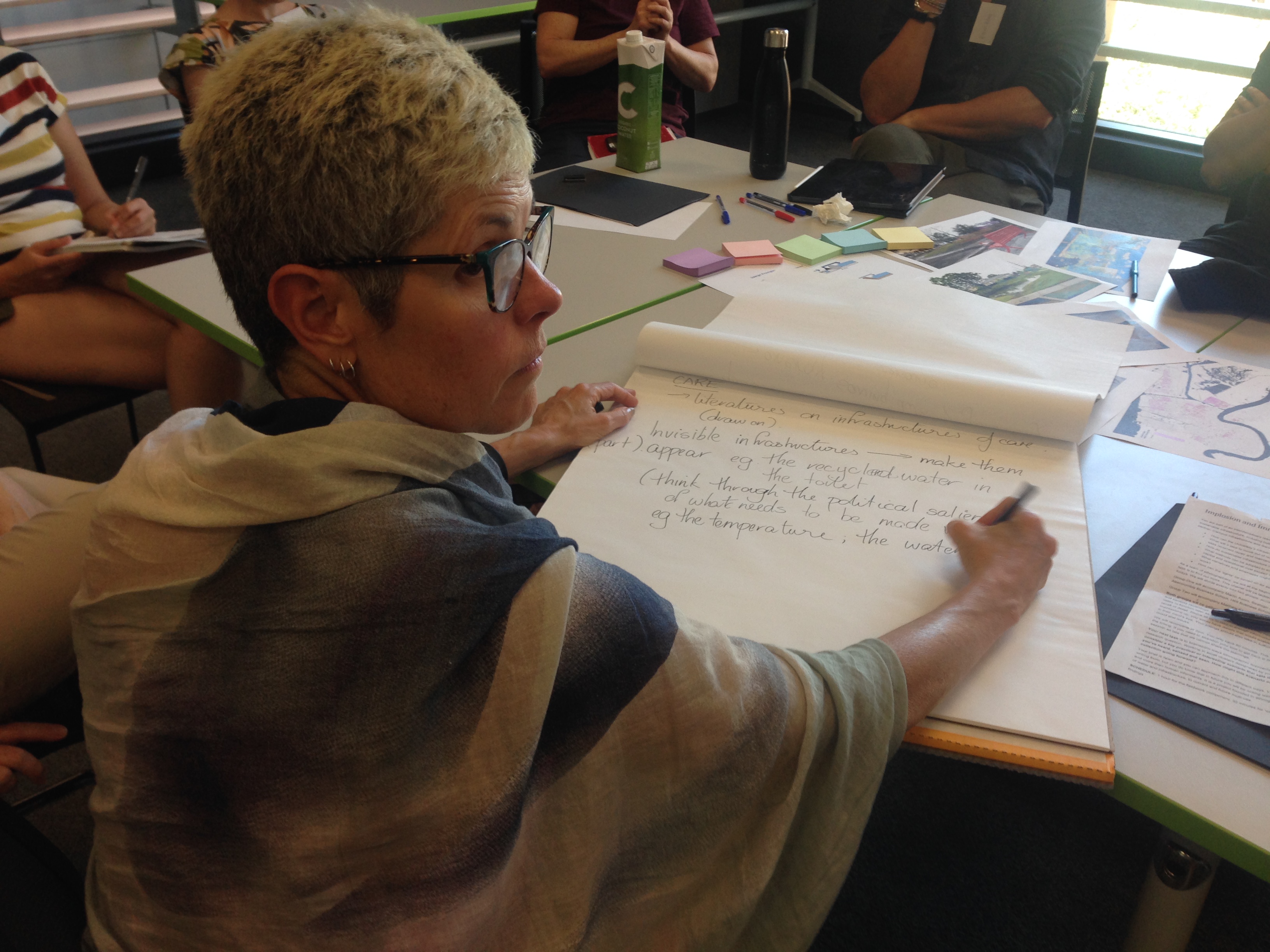 On Saturday morning we began at Jubilee Park lightrail station for a session on “Walkshops, Workshops, and Fieldguides”. Astrida Neimanis, Kate Johnston, and Susanne Pratt led us from the bay up along Johnston’s Creek, practicing arts of sensory noticing as we walked and the water became increasing invisible. Along the way we heard from Jennifer Hamilton about water management and the history of drainage infrastructure in the area, and from Kate and Susie about their Speculative Harbouring fieldguide, developed through the Sustaining the Seas conference in 2017. As we progressed along the creek, we were asked to represent how we can hear its disappearance. Astrida, Kate, and Susie compiled our responses into a fieldguide that same day, producing an artefact that captured part of our collective endeavours at in situ learning about water infrastructures. 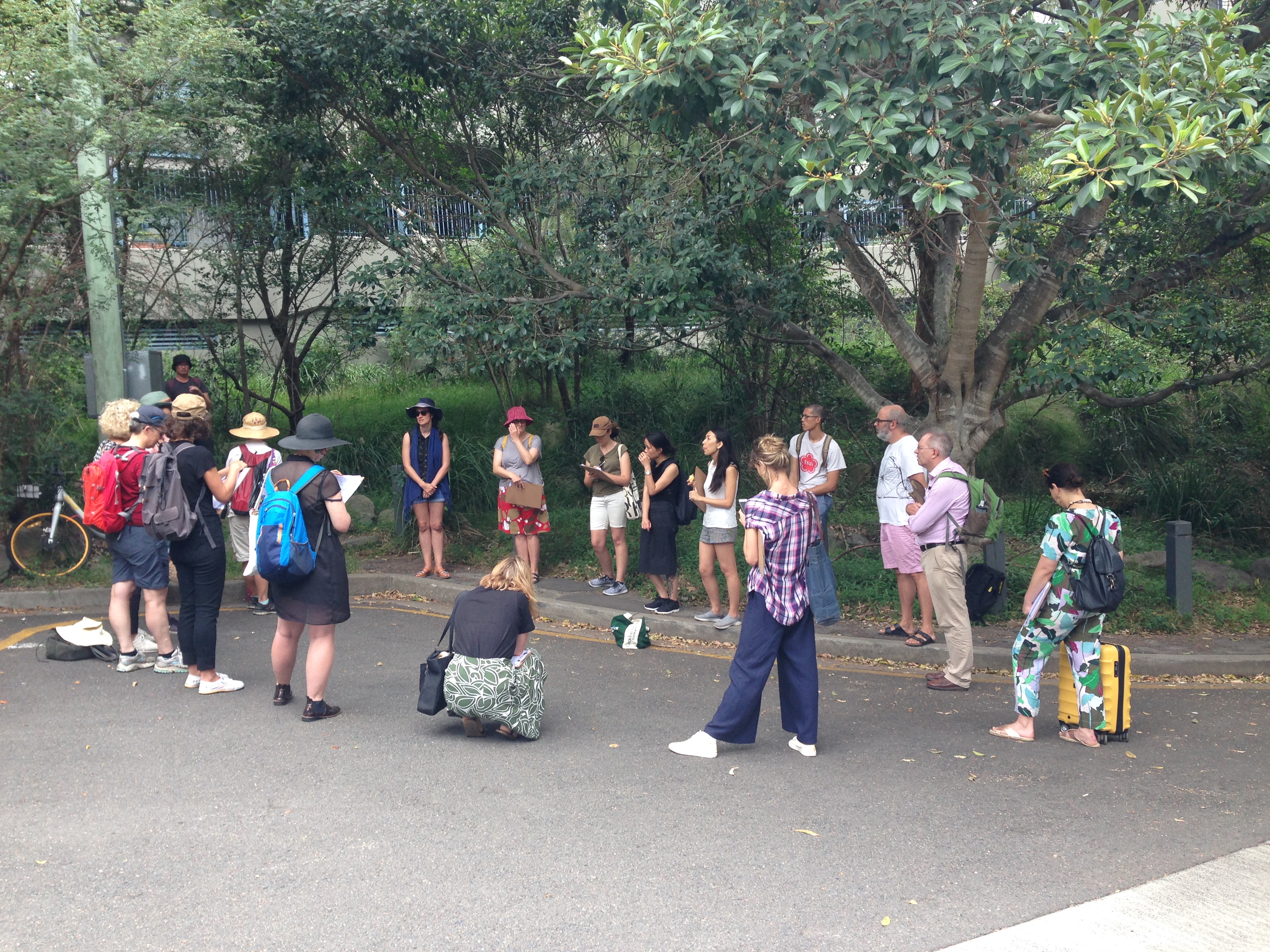 Our final roundtable sought to reflect on the workshops themselves with a session on coalition building. Emily Crawford discussed the process and outcomes of a film she made on the gendered labour associated with water provision in an Indonesian village. Thuy Nguyen described the approach taken in her work with Sydney Alliance, forming coalitions based on common values around difficult issues. Maddy-Rose Braddon discussed the organising she has been involved in focused on climate change, housing, and flood risk in the Northern Rivers region of NSW. And Isabel McIntosh discussed the importance of non-violent action and open networks in pursuing political goals. Collectively, we reflected on the value, difficulty, and necessity of developing networks of diverse knowledges and demographics to confront issues of working with water, and the inevitable challenges, compromises, and conflicts that such networks face.  The meeting ended mid-afternoon with a commitment to maintaining our Living with Water network as an ongoing collaborative provocation. 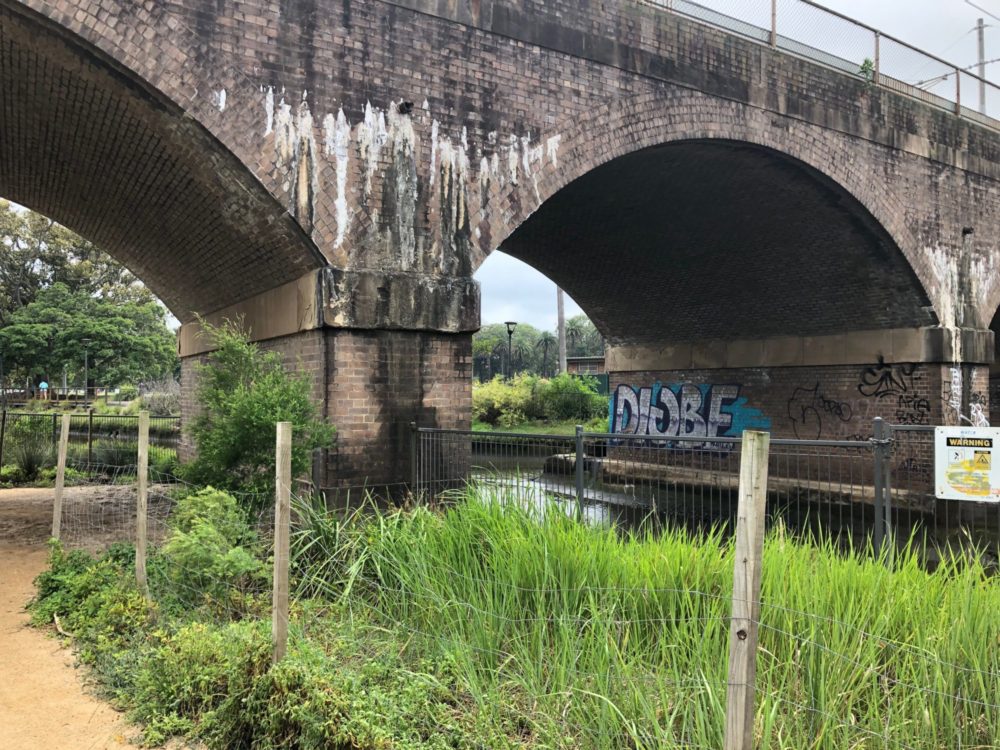 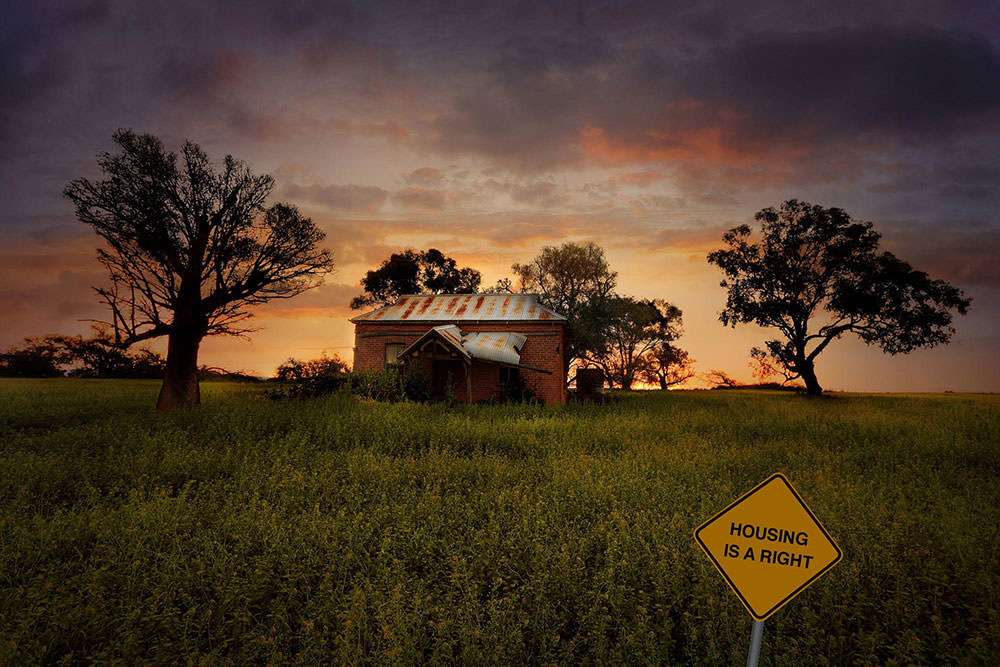